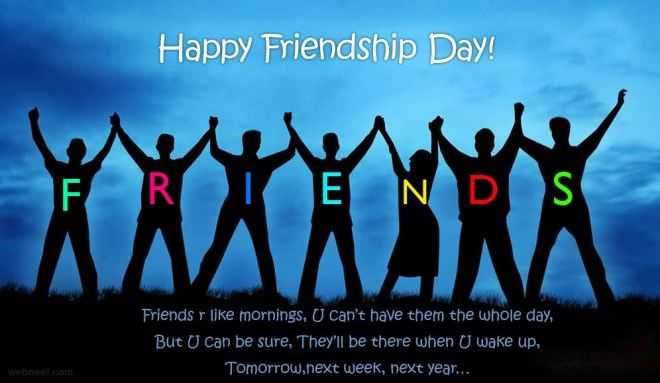 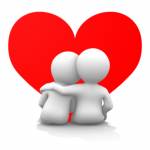 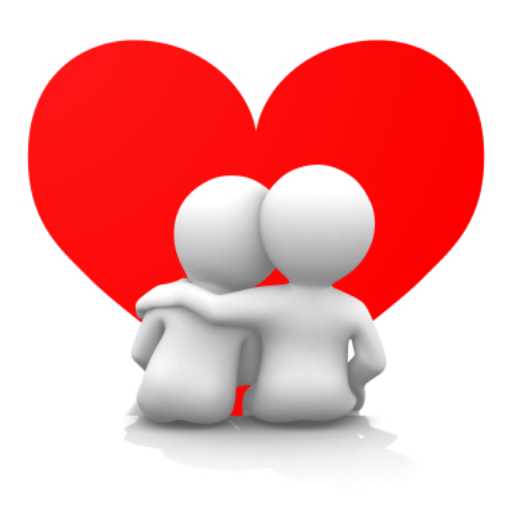 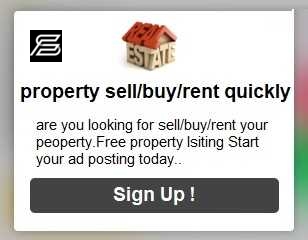 A leopard, which was spotted at Kazipally industrial area on the intervening night of December 16 and 17, was rescued by Forest officials on Saturday after a struggle of several hours.

According to the Forest officials, employees of Hetero Drugs Limited at Kazipally Industrial Estate saw the leopard moving into one of their units. Some of the staff shot a video of the moving animal and forwarded it to District Forest Officer (DFO) Sridhar Rao.

The DFO along with the forest range officer concerned and other field staff reached Hetero Drugs’ plant and reviewed the situation. Mr. Rao also contacted the Forest officials of the head office at Nehru Zoological Park and requested for help and permission to capture the leopard.

Soon, a team led by Naveen (retired) and Hakeem of the zoo park took up the rescue operation. After numerous attempts to catch the leopard and push it into the trap cage failed, the rescue team finally used a tranquilliser in the afternoon.

The leopard was successfully tranquillised, shifted to a cage and taken to the zoo park in Hyderabad. After a thorough medical check-up, the animal was found to be a male leopard of 4 to 5 years’ age.

The leopard will be translocated to Amrabad Tiger Reserve and released into Mannanur range for a suitable habitat, according to a Forest department press release. 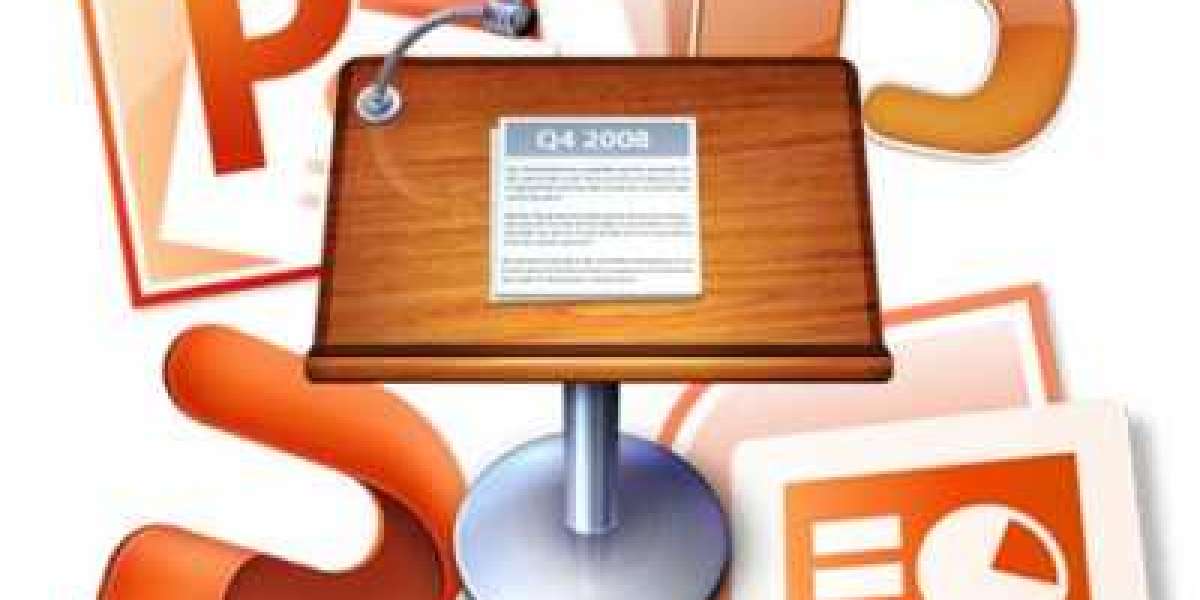 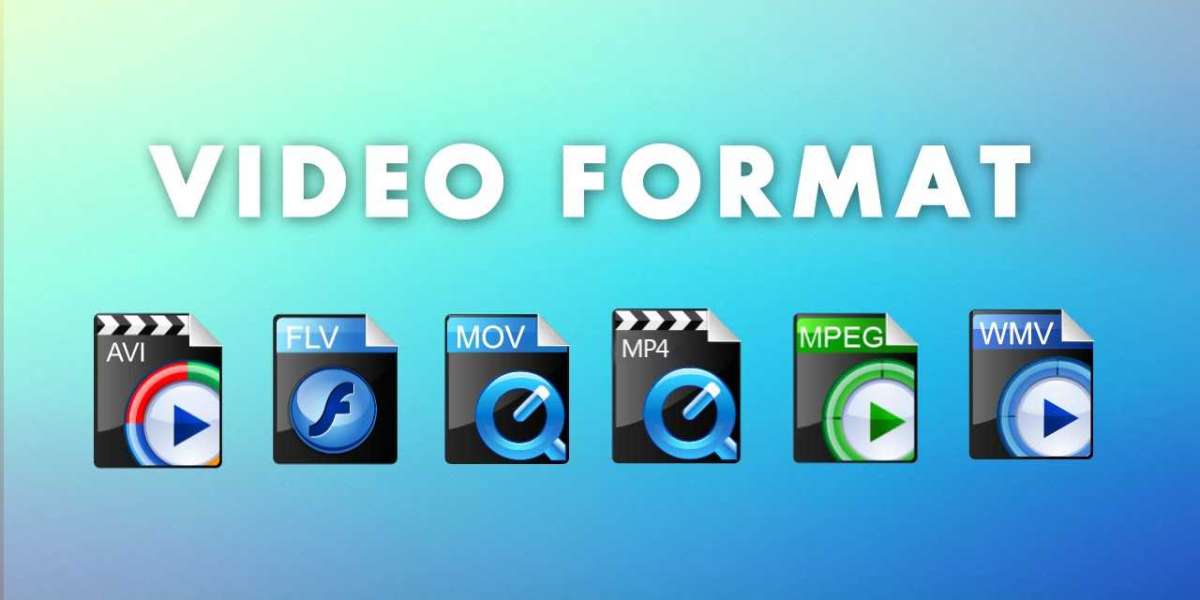 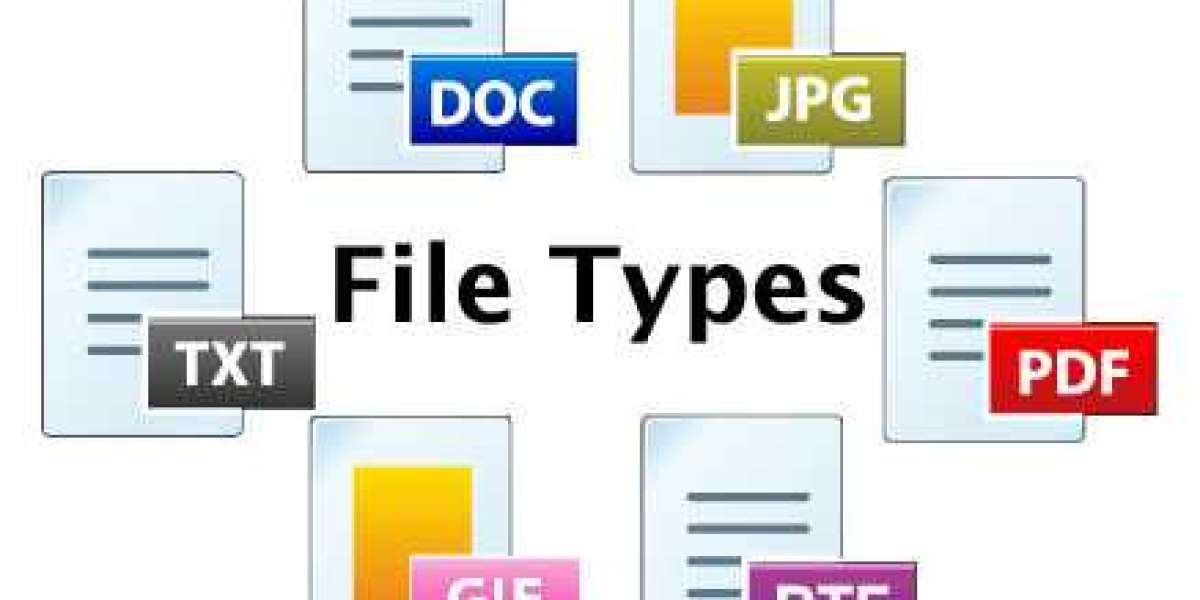 Are you sure you want to unfriend?

Are you sure you want to delete this tier?

You are about to purchase the items, do you want to proceed?